Dinosaur foot prints belonging to the largest ever animal to walk the Earth have been found on Skye (Brothers Point, Trotternish, Isle of Skye). The 170 million years old print were made by the “older cousins” of Tyrannosaurus rex, called theropods – which stood up to two metres tall – and by similarly sized long-necked sauropods. 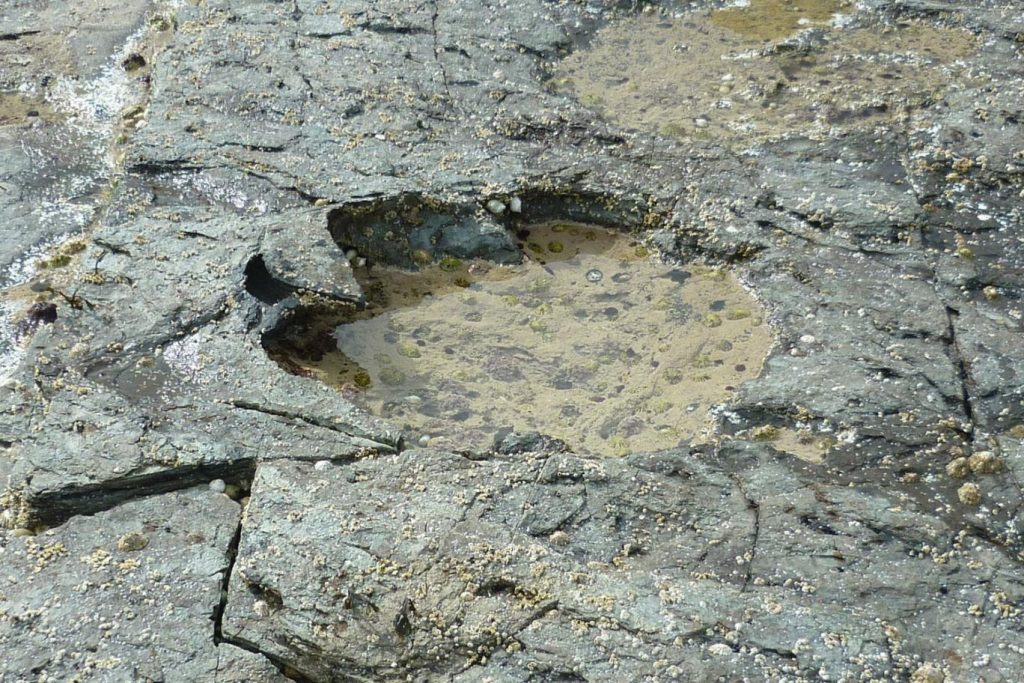 These are the second set of dinosaur footprints found on Skye, with the first being discovered in 2015, although the latest discoveries were made in older rocks.

The find is considered to be globally important as it is rare evidence of the Middle Jurassic period, from which few fossil sites have been found around the world.

Dr Steve Brusatte, from the University of Edinburgh’s School of GeoSciences, who led the field team, said: “The more we look on the Isle of Skye, the more dinosaur footprints we find.

“This new site records two different types of dinosaurs – long-necked cousins of Brontosaurus and sharp-toothed cousins of T. rex – hanging around a shallow lagoon, back when Scotland was much warmer and dinosaurs were beginning their march to global dominance.”
Researchers measured, photographed and analysed about 50 footprints in a tidal area at Brothers’ Point – Rubha nam Brathairean – a dramatic headland on Skye’s Trotternish peninsula.

The largest of the embed marks are 70cm across, left by a sauropod, while the largest theropod track was around 50cm across and scientists managed to identify two trackways in addition to many isolated footprints. The original BBC article can be found HERE and a link to the Evening Standard article HERE. 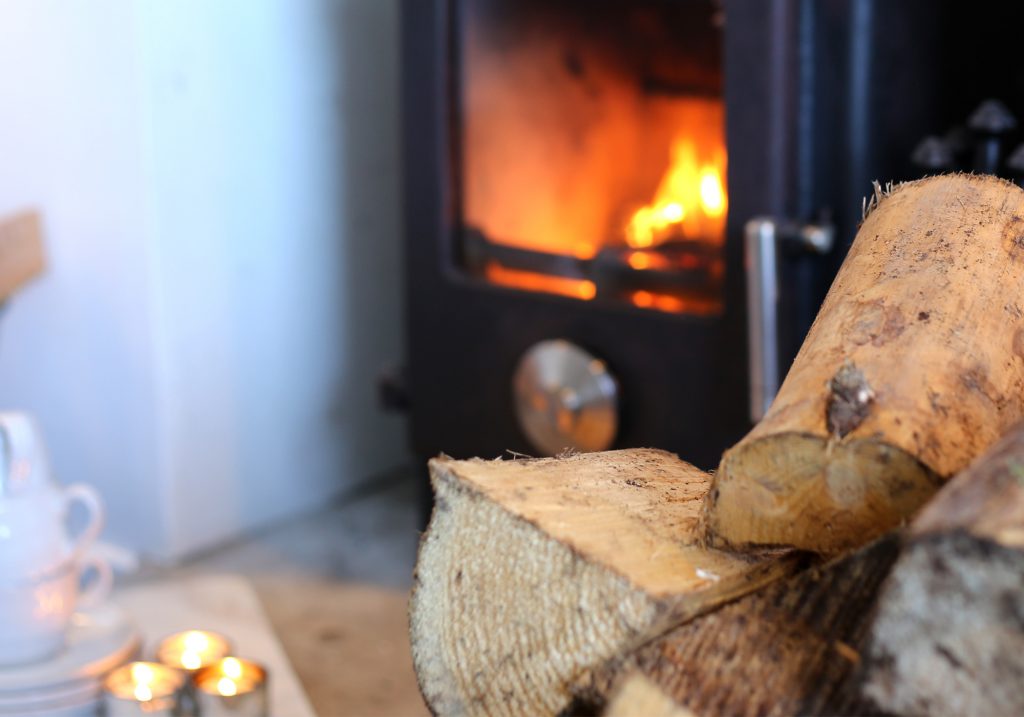 Visit Skye and stay with HOUSE – our collection of beautiful self-catering homes can be found HERE or by clicking on the above image.